More shots from GODS of ROCK (thanks to @geofftnz) … \m/ END_OF_DOCUMENT_TOKEN_TO_BE_REPLACED

Some initial shots from GODS of ROCK. See lots more photos of the crowd & bands on Facebook.

Photos captured by Jason @ WE DO Photography & Design.

Once again … We Salute You!

GODS of ROCK is all about having a feel-good, no fuss, classic rock/metal night out in Wellington … but it’s also non-profit, so you should know that you helped raise a huge $2,600! That’s a cool $1300 each for the Cancer Society of New Zealand and the Red Cross Earthquake Appeal. You done good! Party on. \m/

I’ll say it all properly when everything has come together later, but a simply HUGE thankyou to everyone who came along and everyone involved in GODS of ROCK. It totally Rocked & You totally Rocked! Big time. \m/

Funds Raised: We’re counting up the monies now and will announce the total later today.

Photos: Official GODS of ROCK photos of the event & photobooth highlights (from WeDo) will be up online over the next couple of days – so you can relive the night in pictures, spot your mates or just get a bit of an idea of that you missed! We’ll let you know as soon as they’re up.

Tshirts: Event Tshirts will be available on TradeMe this coming week if you fancy a momento (all profits still go to Charity).

Send us your Pics & Videos
We’re real keen to see any pics or vids you took on Friday night too, so email dave@rocktober.co.nz or leave comments with links under this post if you fancy sharing! We’ll post up our favourites and credit you. 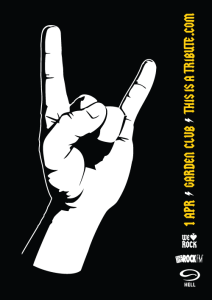 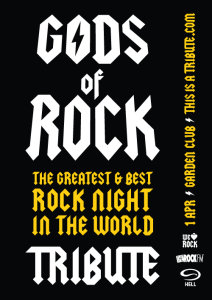 Check out these GODS of ROCK posters – They’ll be appearing around Wellington from Sun 13th. Oooh yeah. Take pictures of yourself with the posters and send them in to us when you see them :) You can also click on the above images to download each poster as a scaleable PDF … if you fancy printing a load out to plaster your own walls…

4 Designs to choose from. RockHand, RockStrike, I Love Rock or We Love Rock.
Sizes: Guys S/M/L/XL/2XL or Ladies S/M/L (all high quality black Gildan tshirts)
Email your order to dave@rocktober.co.nz, including your design choice & tee size. 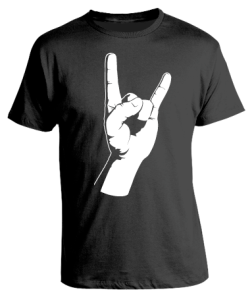 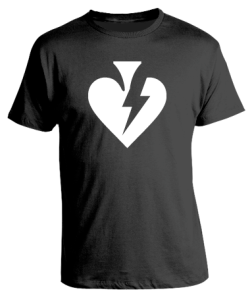 Profits split between Cancer Society NZ and the NZ Red Cross Earthquake Appeal.
All original artwork designed for Wellington Rocks, for you to wear when you Rock!

GODS of ROCK is going to explode with the sounds of Axle & Slash as locals G’N’F’N’R are going to be joining us to unleash their Guns N’ Roses Tribute act. Along with the Angry DJs, AC/DC Tribute, Metallica Tribute and Awards, this is totally going to rule! Make sure you dress up to rock out.

The legendary Sabbra Cadabra have supported GODS of ROCK since the start, so we’re totally gutted they’ve had to pull out due to bad health (broken bones – although we should make up a sex, drugs & rockn’roll story, TV out the 10th floor window, choking on someone else’s vomit. Something like that). Give them a shoutout on their Facebook page. Pending recovery, we’ll definitely be talking to them in the lead up to the next DressUp & RockOut event (Rocktober 2011).

Pay your respects to the Gods of Rock at Wellington’s Rock Tribute Party.

Angry DJs – DJ’s Sister Slash, B-Syde & Get Fuct
Our Rock DJs will sort us out right from the start, then slotting between bands and getting us headbanging into the night. Blasting out ACDC, Guns n Roses, Iron Maiden, Metallica, Led Zeppelin, Black Sabbath, Motörhead, Aerosmith, The Cult, Deep Purple, Kiss, Judas Priest, David Bowie, and much more.

Please note this is a 18+ night. Proof of age will be required.
All ticket profits go to the Cancer Society, Wellington Division.

This is a Tribute … 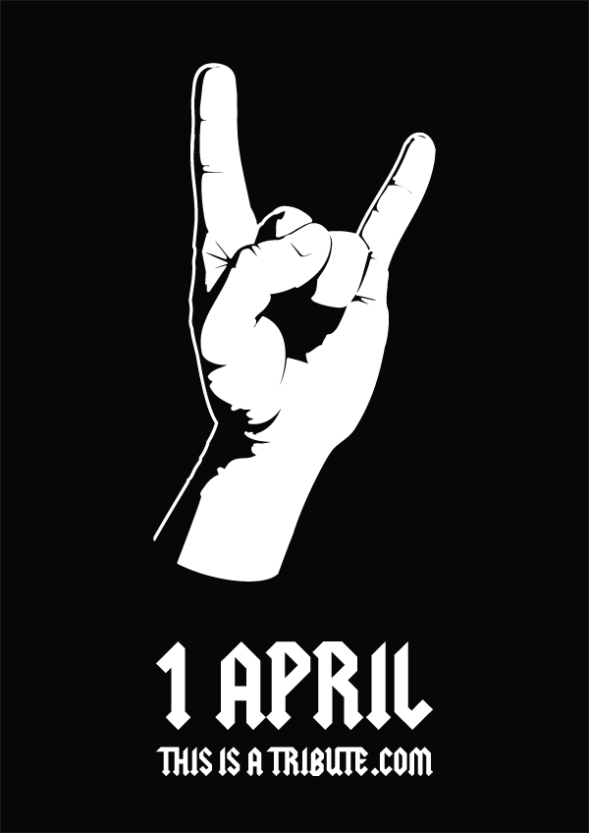 Rocking in the Name of …

Not far off of 2011 now and plans are well underway for our next big Rock party.
Keeping the DressUp & RockOut party vibe, we’ve got two superb Rock Tribute bands lined up, Rock DJs, Rock Awards, and some extra Rock magic to throw into the mix too… so make sure there is some space in your diary around Friday 25th March or Friday 1st of April.

This’ll be a Rocktober type event, but it ain’t in October, so it needs a name of its own…
Let us know your suggestions!